TV6 Malaysia is a Malaysian television channel that airs a mix of local and international programming, including news, sports, dramas, and variety shows. It is owned by Media Prima Berhad, one of the largest media conglomerates in the country. The channel was launched in 2002 and is available on most major pay-TV platforms in Malaysia. 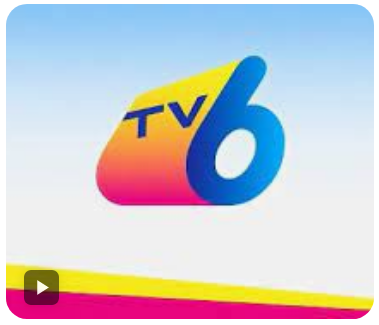 This RTM TV6 channel currently broadcasts content in the form of movies, dramas, and entertainment, and focuses more on local retro content.

RTM is expected to introduce this new channel in conjunction with the 75th anniversary which will be celebrated on April 1 next. Currently, RTM has several channels under them, including TV1, TV2, TV Okey, RTM Sports, and also Berita RTM.