TV Selangor is a Malaysian television station that is owned and operated by the Selangor state government. It was launched in 1995 and is based in Shah Alam, Selangor. The station broadcasts a mix of local and international news, current affairs, and educational, and cultural programming. It also features a number of locally produced programs that showcase the culture and heritage of Selangor. In addition to its television programming, TV Selangor also has a website that provides online streaming of its content. 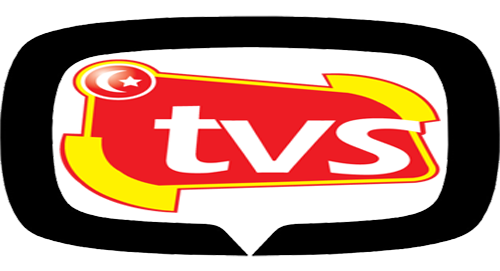